Mondays by appointment only

Discover Tavira D’Artes Cityscape Art and works that we have on offer at the Gallery and our online collection. 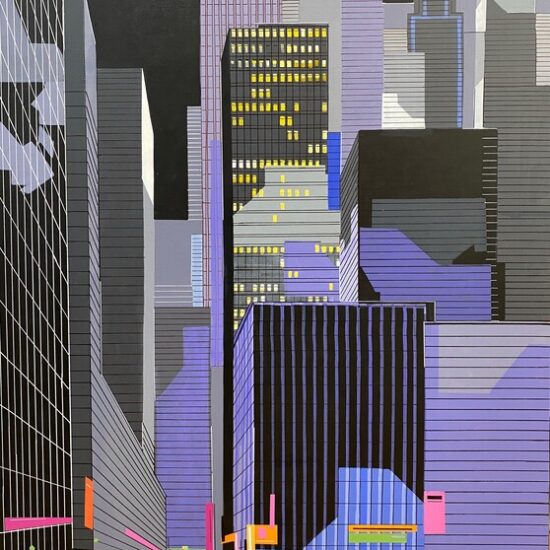 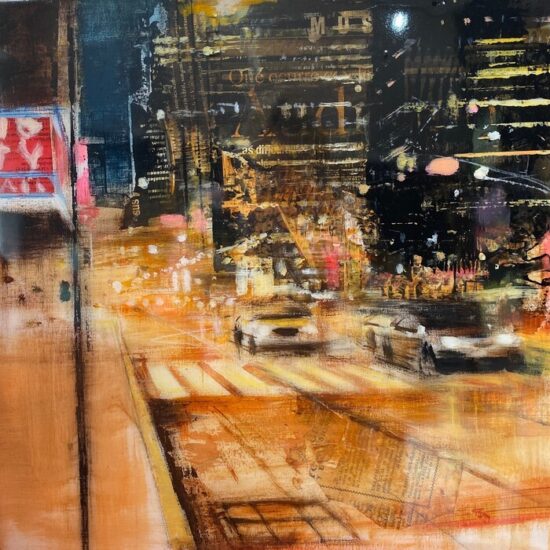 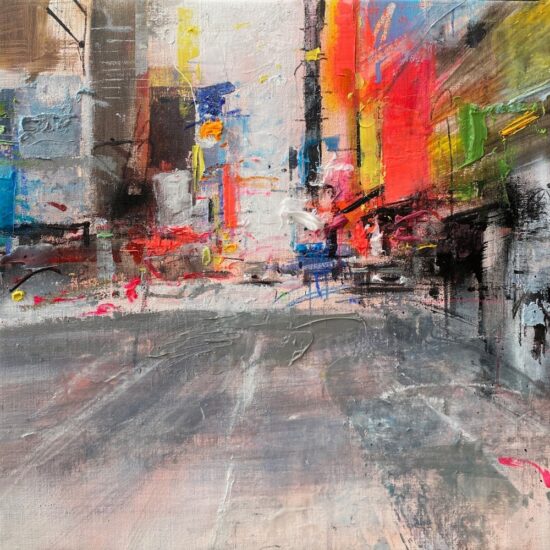 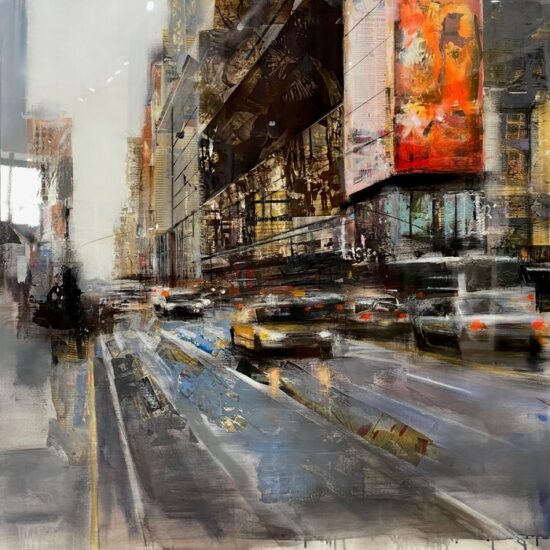 What are Cityscape Paintings?

Cityscapes, within the artistic world, is an art piece that depicts aspects of a city or an urban environment.

This particular style of art is often found in paintings, drawings, prints and photography and is interchangeably called urban landscape or cityscape.

In all depictions of cities or urban environments you will find: buildings, city skylines, streets, cars, dense population groups and urban parks. You will not find any representation of towns or villages.

A Brief History of Cityscapes

Although the modern style of cityscapes represent sprawling urban environments and busy cities, this urban equivalent of landscape painting has a deep root throughout history.

With towns growing to cities and rural populations moving into urban areas, since the Roman times all the way through the industrial revolution period, various artists have sought to represent the places and locations so many people live in.

As with all artistic styles, the popularity of the cityscape genre varies from century to century based on social and political phenomena and art movements.

Today, contemporary cityscape paintings and other works of art utilise concepts such as photorealism, hyperrealism to depict these urban landscapes.

At Tavira D’Artes our artists, Pedro Rodriguez and Fonseca Martins are exhibiting their cityscape paintings at the gallery.

Back To All Art Styles